This version aligns the versions of the various EE components with the latest ones and contains several bug fixes, a handy BOM project for easier dependency inclusions (so you don't need to fiddle with component versions) and project profiles for easier inclusion of the most popular combination of components with initial support for the microprofile specification.

We're also releasing two new components included out of the box with the same flexibility of choosing from various implementations as you can now with our EE standard components.

The new components will nicely complement the Java EE ecosystem with features that were missing and are needed in a microservice world. And as with the whole spirit of KumuluzEE, they are all optional if you don't want to use them. 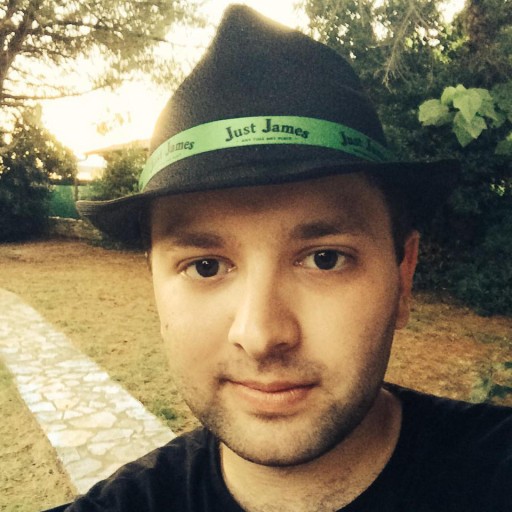